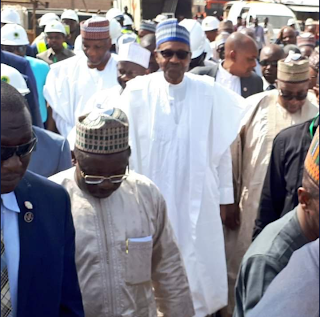 President Muhammadu Buhari has arrived the Pantami Stadium, Gombe, for an APC presidential campaign rally at exactly 11:57am.

As you may know, the Director General of the Peoples Democratic Party (PDP) campaign Organization in the state, Alhaji Bala Bellow Tinka (Alias Tinka Point), recently defected to the All progressives congress (APC).

President Buhari was received by Mr. Tinka and  has made his campaign speech also.

Also, there are reports by Daily Trust that the President was accompanied by vice president, Yemi Osinbajo, along side other dignitaries.

Watch the Video Below: 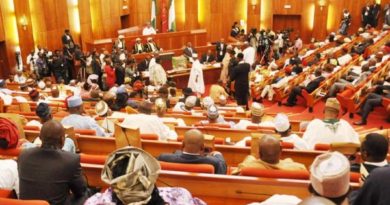 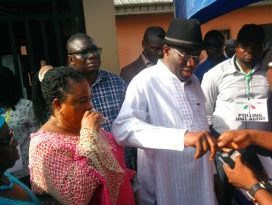 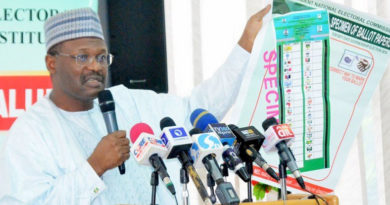