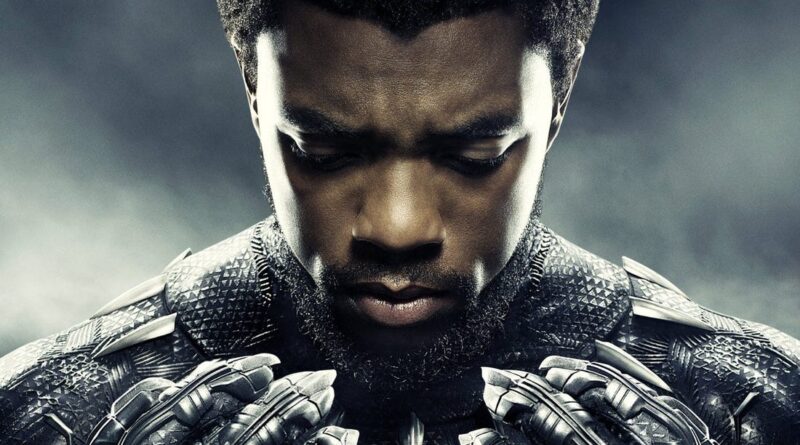 Few hours ago, news of the demise of the popular Black Panther Star, Chadwick Boseman, hit the social media platforms.
According to a statement posted on social media, Boseman died of colon cancer, at home in Los Angeles with his wife and family by his side.
“Chadwick was diagnosed with stage III colon cancer in 2016, and battled with it these last 4 years as it progressed to stage IV.”
“It was the honor of his career to bring King T’Challa to life in Black Panther. He died in his home, with his wife and family by his side.”

It is with immeasurable grief that we confirm the passing of Chadwick Boseman.⁣ ⁣ Chadwick was diagnosed with stage III colon cancer in 2016, and battled with it these last 4 years as it progressed to stage IV. ⁣ ⁣ A true fighter, Chadwick persevered through it all, and brought you many of the films you have come to love so much. From Marshall to Da 5 Bloods, August Wilson’s Ma Rainey’s Black Bottom and several more, all were filmed during and between countless surgeries and chemotherapy. ⁣ ⁣ It was the honor of his career to bring King T’Challa to life in Black Panther. ⁣ ⁣ He died in his home, with his wife and family by his side. ⁣ ⁣ The family thanks you for your love and prayers, and asks that you continue to respect their privacy during this difficult time. ⁣ ⁣ Photo Credit: @samjonespictures

Boseman was diagnosed with colon cancer four years ago but had not made the information public. He persevere through it all, making films that the world enjoys today; he was a superhero indeed with such commitment and sacrifice just to put smiles on the face of his audience.
“From Marshall to Da 5 Bloods, August Wilson’s Ma Rainey’s Black Bottom and several more – all were filmed during and between countless surgeries and chemotherapy. It was the honor of his career to bring King T’Challa to life in Black Panther,” the family says on his Instagram page.
Boseman was born in South Carolina, 29th November, 1976; he graduated from Howard University and had small roles in television before his first star turn in 2013. He drew attention in Hollywood with the movie, “42” portraying a stoic baseball star Jackie Robinson opposite Harrison Ford in 2013. A year later, he played “James Brown” in the biopic, Get On Up and then, Thyroid Marshall in Marshall.
His T’Challa character was first introduced to the blockbuster Marvel movies in 2016′s Captain America: Civil War, and his Wakanda Forever salute reverberated around the world after the release of Black Panther two years ago.

Black Panther, the first major studio superhero movie featuring a predominantly African American cast, went on to become one of the highest-grossing films of the year and first superhero film to be nominated for six Oscars, including best picture. It won three Academy Awards – in the best original score, best costume design and best production design categories.
The news of Boseman’s death came as a shock on social media. Fellow actors and fans has expressed sadness and grief on social media.

Heartbroken. My friend and fellow Bison Chadwick Boseman was brilliant, kind, learned, and humble. He left too early but his life made a difference. Sending my sincere condolences to his family. pic.twitter.com/C5xGkUi9oZ

I’m absolutely devastated. This is beyond heartbreaking.

Chadwick was special. A true original. He was a deeply committed and constantly curious artist. He had so much amazing work still left to create. I’m endlessly grateful for our friendship. Rest in power, King💙 pic.twitter.com/oBERXlw66Z

All I have to say is the tragedies amassing this year have only been made more profound by the loss of #ChadwickBoseman. What a man, and what an immense talent. Brother, you were one of the all time greats and your greatness was only beginning. Lord love ya. Rest in power, King.

Rest in power #ChadwickBoseman. Thank you for lending your incredible talent, energy and voice to some of our favorite stories. Our thoughts and prayers are with Chadwick’s family, friends and extended family of people who loved watching him on screen pic.twitter.com/Wwky1Q0C7j

i will miss you, birthday brother. you were always light and love to me. my god … ✌🏿♥️✊🏿 🙅🏿‍♂️ forever and ever … https://t.co/9pORaKZuQN pic.twitter.com/awX3DiTVwn

In 2018, Boseman returned to his university to speak at its graduation ceremony.

“Some of you here struggled against the university itself,” he said to the mostly minority ethnic audience.
“Many of you will leave Howard and enter systems and institutions that have a history of discrimination and marginalization.
“The fact that you have struggled with this university which you love is a sign that you can use your education to improve the world that you are entering.” 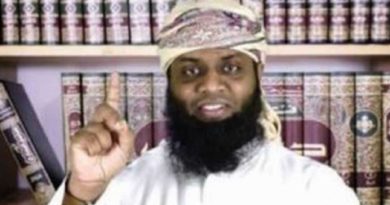 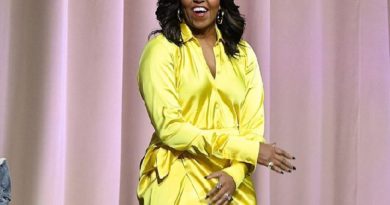 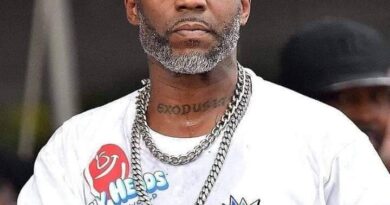