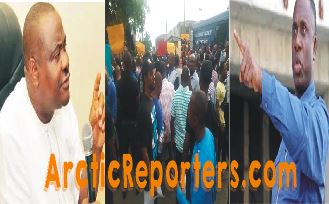 The Rivers State government has said that the protest by the Rivers State All Progressive Congress, APC, shows that the Transportation Minister, Rotimi Amaechi, is targeting to damage INEC offices and facilities with the view to forcing  INEC to postponing elections in Rivers state.

The Commissioner of Information and Communication, Emma Okah, in the  statement alleged that the protest is been funded by the NDDC .

He also claimed that thugs are been hired by an APC member of the Rivers State House of Assembly that will join to execute the alleged destruction.

The statement further said that some security agencies in the state are aware of the alleged plot and accused them of forming ignorance.

The statement further advised citizens and residents in the state to go about their daily businesses but exercise vigilance.

Meanwhile, We have earlier reported that a Faction of the All Progressives Congress, today Thursday 14, February 2019 stormed the INEC’s office at ABA road in Port – Harcourt, seeking that the commission include the name of its candidates in the ballots.

Responding the protesters, the Resident Electoral Commission in the state, Effang Obong, said he will communicate their protest later to the national leadership of the commision. 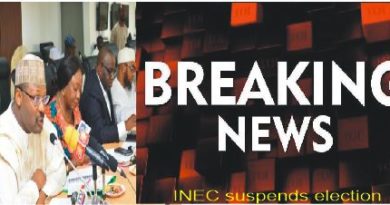 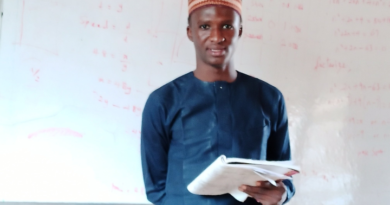 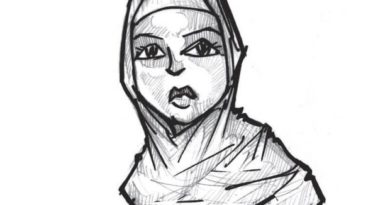