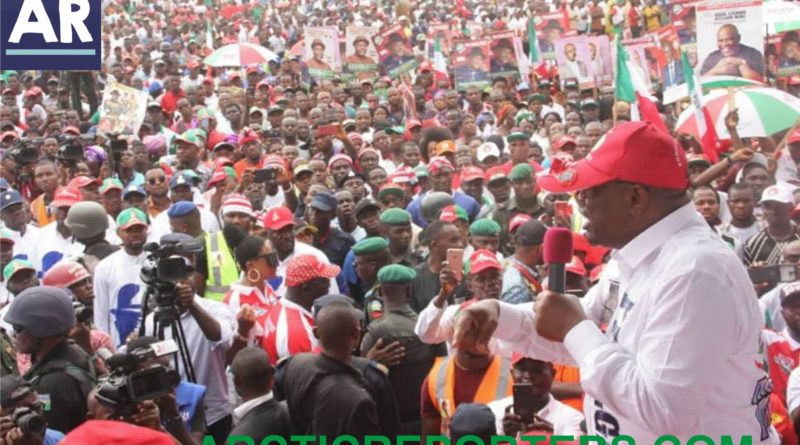 Rivers State Governor, Nyesom Wike of has said that the All Progressives Congress (APC) in the state has no reason to go on with campaigns except they have plans to manipulate the polls.

As you may know, the APC in the state is facing challenges due to separate factions by the Transportation Minister, Rotimi Amaechi and Senator Magnus Abe which has resulted to INEC excluding all APC candidates from its list in the 2019 elections.

Speaking during a PDP Campaign Rally at Community Secondary School, Nkpolu Oroworukwo on Saturday, Governor wike said that the alleged evil machinations of the APC is to waste lives of innocent Rivers people.

“If I was in APC, there are some states that I dare not campaign. One of such states is Rivers State.

He reiterated his claim that the National Security Adviser has directed INEC to work with internet service providers to shutdown the cyberspace so that elections can be rigged, pointing that all plots to rig will be resisted.

The Chairman said that all the collected permanent voters cards would be used to vote out President Muhammadu Buhari.

Highpoint of the occasion was the defection some APC members to the PDP.

Leader of the Decampees, Amadi Chukwu said they decided to move over to the People’s Democratic Party in order to cause the party emerge victorious in the forthcoming gubernatorial polls. 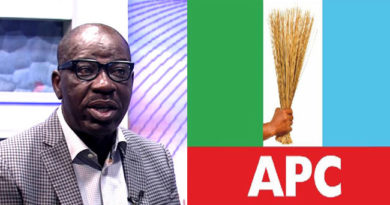 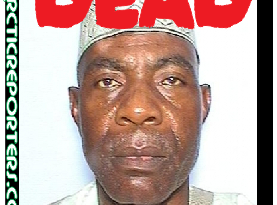 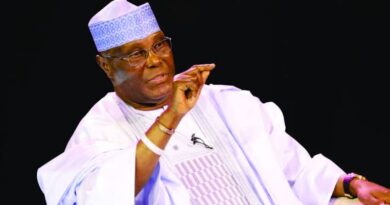