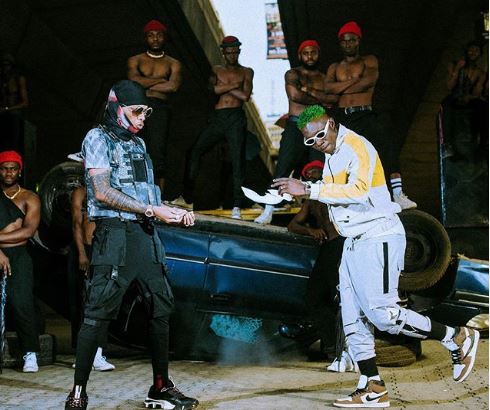 In this post you’ll see the Mp4/3gp Video of the new song ‘Agege’ by Alhaji Tekno and Zanka Crooner Zlatan.The Video of Agege by tekno and zlatan is no joke at all, very colourful, I must say.

Zlatan shared a photo of himself along side fellow artiste Tekno showing the video making process with caption “Zlatan is Genius, Agege” on 1, August 2019. Meanwhile the singer who recently got featured by Beyonce in her The Lion King: The Gift album in the song ‘Don’t Jealous Me’ had earlier released a snippet of the new music also on instagram, demanding a rediculous 1k milliont comment to drop the song.

So, you’ve seen the lyrics of agege by tekno and zlatan what do you think of it. Personally I think its a nice one since it rhymes with the  beat and hey!, that Zlatan vibe around the song just makes everything falls in place.

No doubt Yoruba would be part of the lyrics since Zlatan is known for that but its uncertain if tekno would use Ibo language in Agege.

You Need To Promote Your Music, Video, Products, or Any Promotional Biz, Feel Free To Contact ARCTICREPORTERS.COM via “Whatsapp & Call : 07013741886” Or Mail us at [email protected] or [email protected] 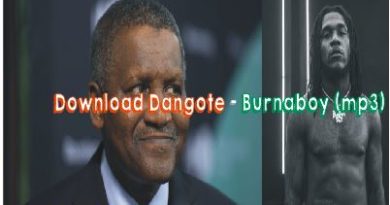 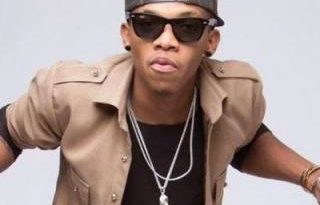 Am a fisherman are you a fish mp3 audio 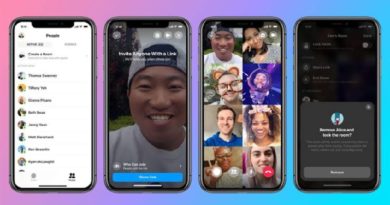