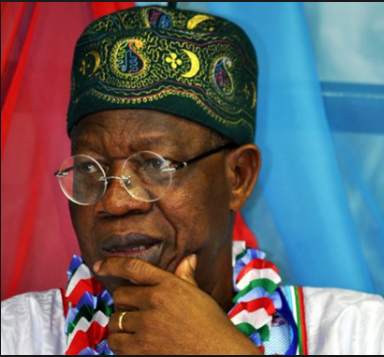 Minister of Information and Culture, Alhaji Lai Mohammed has stated that the administration of President Muhammadu Buhari has succeeded in laying enduring foundation for the fight against corruption through strategies like the Single Treasury Account (TSA) and the Whistle Blower Policy.

He made this known on Monday, April 22 during a live TVC News Programme, “This Morning” in Abuja.

Mohammed said with these solid techniques, the fight against corruption will remain the bedrock of the administration for the next four years.

“Under this administration, we insisted and have succeeded in ensuring that all payments and revenues are paid into the TSA

“Before we came in, the federal government had over 2000 different accounts in various banks which resulted in paying several billions on Naira in charges.

“Today, over N9.3 trillion has gone into the Single Treasury Account and that is why it is possible for us to invest especially in the area of infrastructure and social investment programmes,” the information Minister stated.

He further said with the Single Treasure Account savings, the Federal Government invested a total of N2.7 trillion on the development of infrastructure in 2017 and 2018 and also introduced accountability in spending of government resources.

He disclosed taht the Whistle Blower policy has helped in blocking corruption and recovery of looted funds.

Mohammed disclosed that the government has, so far, recovered several billions of Naira and about 53 million USD through the policy alone.

TRENDING NOW:   Jesus Died on Thursday, There is Nothing like GOOD FRIDAY – Olumba

He said the administration’s fight against corruption has been recognized abroad with the AU’s recognition of President Muhammadu Buhari as the champion of anti-corruption.

The minister said that the United Nations Office on Drugs and Crime (UNODC) also recognized the efforts of the administration in fighting corruption.

“When we say the fight against corruption is successful is because we have laid the foundation that would make it difficult for people to engage in the evil act.

“For us the success of the fight against corruption is the fact that we have driven corruption under the table and make it unattractive as it was before.

“Those who are corrupt are doing so with the fear of the law. It will be progressive,y become more and more difficult in Nigeria for corruption to be attractive,” he said.

On the allegation that the government’s anti-corruption fight was against perceived enemies and opposition, the minister said it was a misconception.

“We had 16 years of unbroken rule by the PDP so the likely people who will be accused of misuse of resources should be the people who were in charge .

“We also have some former governors who decamped to APC who have also been convicted,” he said. 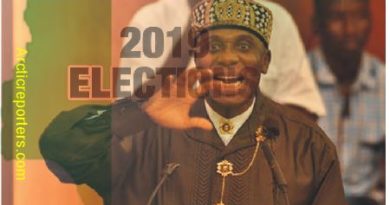 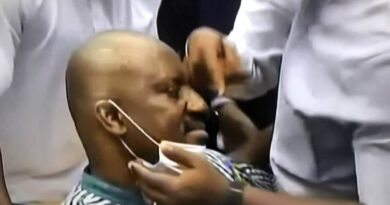 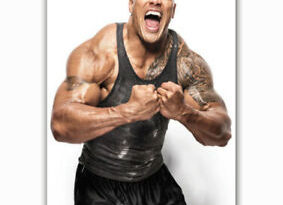