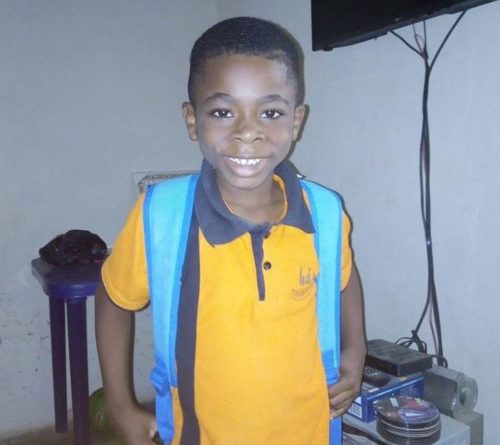 Men of the Nigeria Police Force, Lagos Command have arrested a woman, in whose freezer a six-year old boy, Treasure Akinsohun, was found dead, hours after he was declared missing.

Under normal circumstance, the deep freezer was used to sell water and soft drinks.

The command’s Public Relations Officer, DSP Bala Elkana confirmed the arrest on Friday to the News Agency of Nigeria (NAN), saying that the corpse had been deposited at the mortuary, while investigation was ongoing.

According to the Police Spokesperson, on April 23, at about 8.30pm, one Eunice Akinsohun of Oyedele Street, Alapere ketu, reported her six-year old son, Treasure missing from about 9am.

He said the corpse of the boy, a day later, was found in a freezer, inside the shop owned by Eunice’s neighbour, one Patience Odowo. Patience’s shop was at 12 Orisigun Street also in Alapere.

Sources had earlier told NAN that Treasure and his mother lived in Ikorodu and had gone to Ketu to celebrate the Easter holidays with his mother’s younger sister.

Arctic Reporters gathered that Treasure and some children in his aunt’s compound were playing when he suddenly disappeared, but his body was later found inside the freezer at Orisigun Street, about five streets from where his mother’s younger sister resides.

The bereaved mother, Mrs Eunice Akinsohun told journalists that she noticed her son was not among the other children playing in the compound.

She said when she asked for his whereabouts, the other children could not give an answer, forcing her to raise an alarm.

After a frenetic search for the boy was fruitless, she reported the boy missing to police at Alapare Police Station.

“I also called my husband on the phone to inform him of the development. Before I got back home, a crowd had gathered at my sister’s house at Alapere to help in the search for my son.

“Throughout that day we couldn’t locate the exact place where he was. When my husband eventually arrived, he also tried his best with my sister’s husband and some elders in the community.

“He was still not found. That was how we went back to Ikorodu that night in anguish,” she said.

The woman said she and her husband were on their way back to Alapere from Ikorodu when they received a phone call that her son had been found in a woman’s freezer at Orisigun Street.

“Immediately I saw the corpse of my son, I fainted. I was later revived at the hospital. What surprised me was how my son got into a freezer at another street.

“I still don’t understand how he got into the freezer as I speak with you. But it is left for the police to investigate,” she said.

The father of the boy, Mr Ojo Akinsohun, said he was preparing to go out when he received a phone call from his wife that their son was missing.

“I heard that the night my son was missing, the daughter of the freezer’s owner was sent to bring sachet water from the freezer, but she didn’t find the boy inside. I was surprised how the boy got into the freezer.

“I want police to investigate it and get to the root of the matter. I can’t allow my son to die in vain,” he said. (NAN) 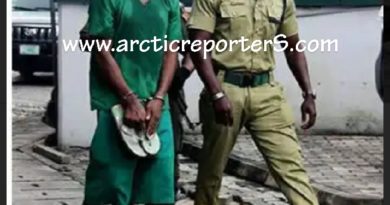 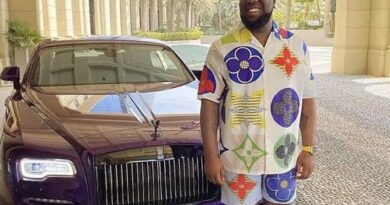 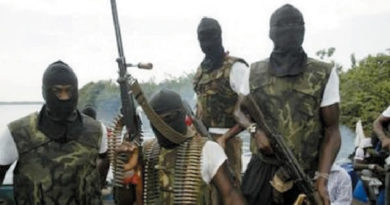