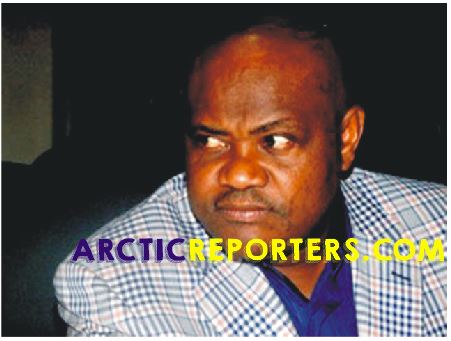 The Governor of Rivers State, Chief Barrister Nyesome Ezenwo Wike has cried out, saying the APC led Federal government have sealed intentions to persecute 200 judges across the federation.

Governor Wike made this known while speaking during the central healing service of the Greater Evangelism World Crusade on Sunday in Port Harcourt.

The Governor claimed that he intercepted a discussion by a sitting Minister when he was telling an assembly that the Federal Govermment is fulfilled that they have dealt with the Chief Justice of Nigeria, Justice Walter Onnoghen and now they have plans to harass 200 Judges across the country.

Justice Walter Onnoghen  was suspended by President Muhammadu Buhari over allegations of corruption by the code of conduct bureau (CCB).

Onnoghen has so far been replaced by a former Judge, Mohammed Tanko.

Wike said that the strategy which the Federal Government wants to use is by first gathering  the asset declaration forms of the Judges and then harass them with  false allegations and persecutions if they fail to comply by their evil proposals.

“I intercepted a discussion by a Minister of the Federal Executive Council where he was telling a gathering that they are happy that they have dealt with the Supreme Court.

The Minister said that the next set would be the Court of Appeal Judges and the Federal High Court judges. The Minister said any judge that fails to cooperate will face trump up charges and compelled to resign .

HOT : Atiku is Not From Nigeria, He is a Cameroonian – Nnamdi Kanu Reveals

“This APC Federal Government has gone to the Code of Conduct Bureau to get the asset declaration forms of 200 Judges. Any judge that fails to follow their evil plot , will be harassed with false allegations and persecution.

“The Church should continually pray for the Federal Judiciary. The Judiciary in Nigeria is under siege. If anything happens to the judiciary, our democracy is in trouble .

“The Church needs to pray for the judges to remain strong in the face of intimidation and harassment.” 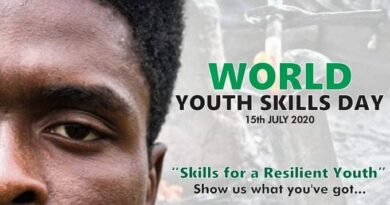 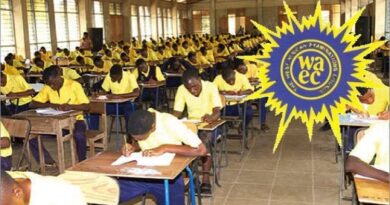 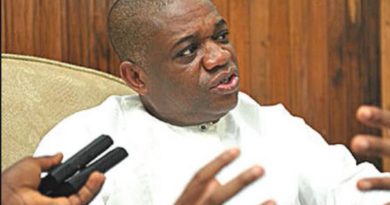