The leadership of the Edo State, All Progressives Congress (APC), has recommended the expulsion of the governor of the state, Governor Godwin Obaseki, and the party Chairman, Anselm Ojezua plus the state women leader, Dr Aisosa Amadasun from the party.

Speaking at a news conference in Benin City on Sunday, the party’s state executives led by David Imuse, commended the disqualification of the current state Governor by the party’s governorship primaries screening committee, stating that the decision will help the party avert a re-occurrence of the scenario which played out in Bayelsa State.

Imuse cited dragging the party to court without exploring all available internal dispute resolution options, anti-party activities as some of the offenses of those he has recommended for expulsion.

On Saturday, the National Working Committee had confirmed that the governor was disqualified from participating in the party’s primaries for the upcoming governorship election.

According to the National Chairman of the party, Adams Oshiomhole, Obaseki in addition to presenting faulty certificates, had abused his powers as the state Governor. The party’s National Chairman also accused Obaseki of orchestrating the inauguration of only nine out of 24 members of the State House of Assembly, an act he described as unacceptable to the party.

“Our democracy is founded on a tripod of executive, legislature and the judiciary,” Oshiomhole said. “When a Governor decides to muzzle the legislature, then democracy is dead.” He insisted that Obaseki frustrated moves to resolve the issue as he obtained court orders restraining the Senate President, the National Assembly and the reconciliation committee from intervening in the matter. 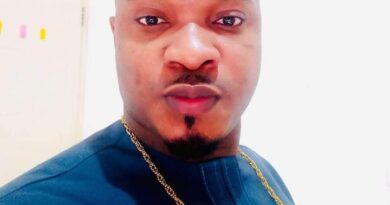 There may not be GENERAL ELECTIONS in Nigeria Come 2023 – Aurum Speaks. 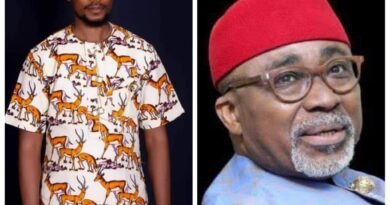 WHO REPLACES SENATOR ABARIBE IN THE RED CHAMBERS. 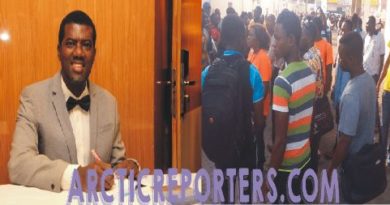